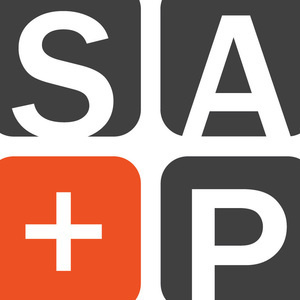 After the talk, is a signing for his new book.

BIO
Melvin Mitchell is CEO of Bryant Mitchell Architects (originally established in 1965 as Bryant & Bryant Architects). He was a member of the firm from 1966 to 1976. He rejoined the firm in 2003 and became CEO in 2005. Prior to rejoining Bryant & Bryant, he was owner-principal of Melvin Mitchell Architects, specializing in the design and supervisory construction of large multi-family housing projects. He is a former professor at Howard University, former Director/Dean of the School of Architecture & Planning at Morgan State University, and past president of the DC Board of Architecture. He is currently an adjunct professor at the University of the District of Columbia and the author of the critically acclaimed book, The Crisis of the African American Architect, ISBN 0595243266

Mr. Mitchell is a graduate of Howard University and Harvard Graduate School of Design.