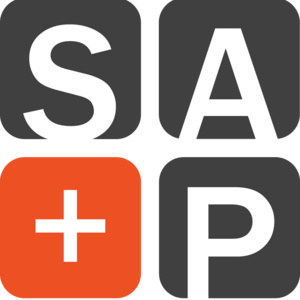 Title: Designing Camden Yards: The Ballpark that Changed Baseball and the American City

Janet Smith, Senior Vice President, Los Angeles Dodgers (former Vice President, Baltimore Orioles), joined the Dodgers in 2012, and during her six years in Los Angeles, she has overseen the large-scale improvement/expansion projects at Dodger Stadium and Campo Las Palmas (the club's home in the Dominican Republic) in her role as senior vice president of planning and development. From modernizing the stadium to incorporating the club's rich history into the ballpark experience, Smith's fan-friendly touches have helped keep Dodger Stadium - the third-oldest ballpark in baseball - as one of the premier venues in all of sports.

You're not going yet!

Buy Tickets
This event content is powered by the Localist Community Event Platform.